Translating Neologisms in A Game of Thrones

Translating Neologisms in A Game of Thrones

Many of you will have heard about the challenge of translating ‘Hodor’, and some of the inventive solutions that the various translators came up with. But there are many other terms in A Game of Thrones which also caused issues for translators. Many translation problems in A Game of Thrones were caused by neologisms, these are new words or phrases, or new meanings for existing words or phrases. 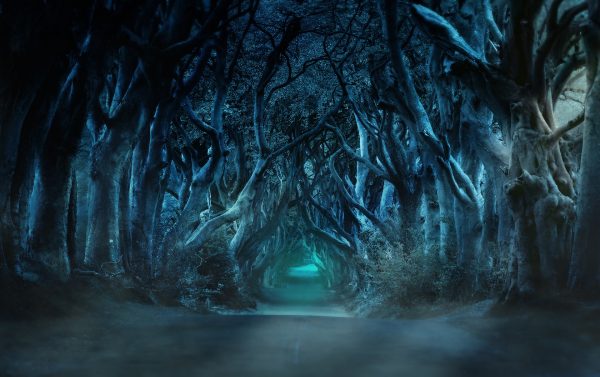 As part of my MA in Translation Studies, I wrote my dissertation on the way that neologisms are translated in the French and Spanish versions of A Game of Thrones, the first book in the A Song of Ice and Fire series. I found that the books are full of words and phrases invented by George R.R. Martin. In fact, I found well over one hundred neologisms in just the first half of the first book!

Authors often use neologisms in fantasy literature to create new places, concepts and things. This is because these new things help to create distance from reality and make the fantasy world seem stranger. Martin takes this one step further by also renaming everyday things, Oxford dictionaries have named this process ‘side formation’. For example, Martin uses ‘Ser’ instead of ‘Sir’, ‘winesink’ instead of ‘pub’, and ‘common’ instead of ‘general public’.

Strategies for dealing with neologisms

There are a number of ways in which translators can deal with neologisms, including:

Interestingly, in my study, I found that the most common method of dealing with a neologism was to just replace it with a similar word which already exists. Another frequently used method was to simply use the English term, particularly in cases of character and place names. Having said that, the second most common procedure was to recreate the neologism. I also found some very clever, creative solutions in both the French and Spanish translations.

Despite some excellent solutions, the French translation was heavily criticised, especially by those who had already read the book in English. The complaints mainly focused on Jean Sola’s archaic, formal style and inconsistency in either keeping English names or translating them. For example, Sola decided not to change ‘Winterfell’ or ‘Westeros’, but he did translate ‘Casterly Rock’ and ‘Highgarden’.

Below is a selection of some of the more interesting —both good and bad— translations of neologisms that I found. I have included a literal back-translation of the French and Spanish terms where possible.

This site uses Akismet to reduce spam. Learn how your comment data is processed.

Page load link
I use cookies on my website to give you the most relevant experience by remembering your preferences and repeat visits. By clicking “Accept”, you consent to the use of ALL the cookies. Read More
Cookie settingsACCEPTREJECT
Manage consent